You know the drill: new update, new notes, new effusive thanks for the interest. This one is mostly here to include a big ol' example of play. Check it out on the carrd!

Here's an incomplete list of changes in Alpha Version 21:

Next time I'll hope to have the final example rival, and then the core book is basically feature complete.
I'm also hoping to take one last pass at the traits...

Popular posts from this blog 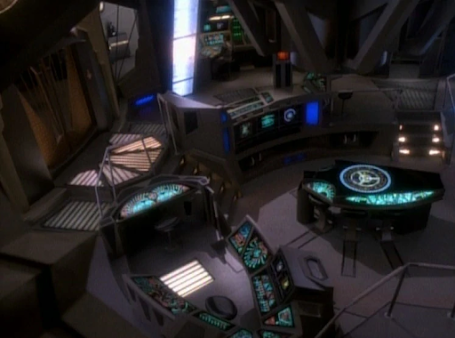 So this isn't for Vicious Princes. It's just something I've been meaning to try out with a group I play OSR with. They're a sub crew, piloting a demon-powered submarine through an eldritch, haunted water-world called the Bathosphere. To help capture the feeling of a crew with titles and jobs--and to bring back, somewhat, the Gygaxian idea of a Caller--I've made a menu of party roles for them. Each player gets two roles. A role is divided into two aspects: what the player is in charge of calling  and what their duties  are. The call doesn't mean that you're the one who gets to always decide, but you do break ties or cut through arguments to be the definitive "OK, Mr. GM, we're doing this " voice. The duties are an ad hoc mixture of notes you might be in charge of taking, and just a fun little flavor thing. You are probably not playing a game with demon submarines in it (and if you are, let's compare notes), but it might come in handy for yo
Read more 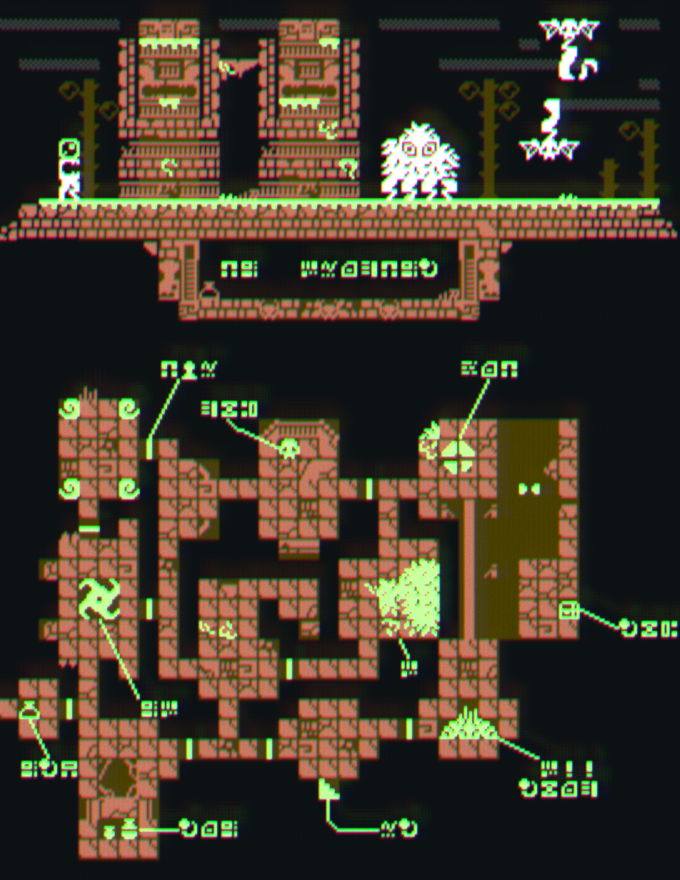 I've been using the splendid MRMOTEXT lately alongside Playscii to make dungeons. The character set is supreme stuff for quickly making some beautiful dungeons, but it lacks letters in its character set. Any that I understand, at any rate. I invite you to take this map and use it in any way you see fit--it just needs a little bit of translation first. What you come up with is bound to be more interesting than anything I could have written. @ me on Twitter or on Discord (I'm in the usual stomping grounds there) with what you come up with!
Read more

Hey read these blogs too